It is true that we only miss the sun when it starts to snow and in a case of little snow we wish for more snow, think of all the people living in the coldest countries who would do anything for the slightest ray of the sunshine in their lives. Most people consider the winter and snowy environment is entertaining, but this thinking will inevitably come to an end if it comes to know that top ten coldest countries have drastically severe winters that are extremely unbearable that causes great trouble for the people and even prevents them from performing daily activities during winter seasons. 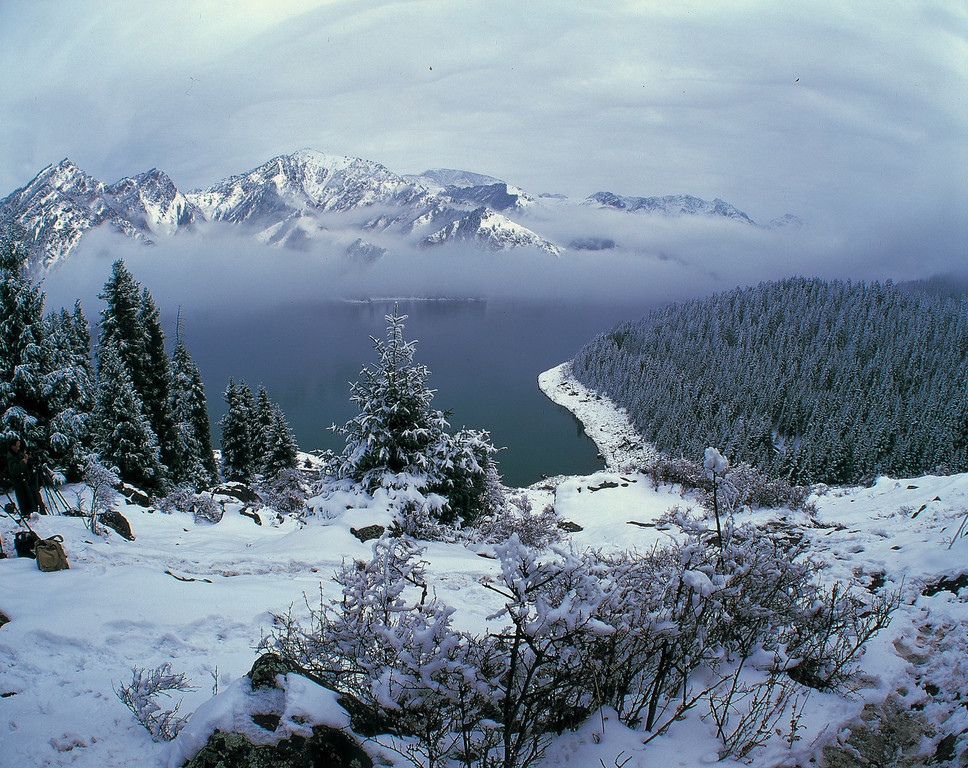 Although most of the Chinese mainland has pleasant weather throughout the major part of the year, winters (October – February) can be unbearable. Save a few regions in the south of the country; China receives heavy snowfall, and the humidity makes conditions even worse. The areas in the north, west and central China are subject to snow, permafrost, ice, and slush, which leads to temperatures ranging between -10°C and 3°C. Due to poor insulation and other heating infrastructure, the common man of China faces a lot of trouble during these months. 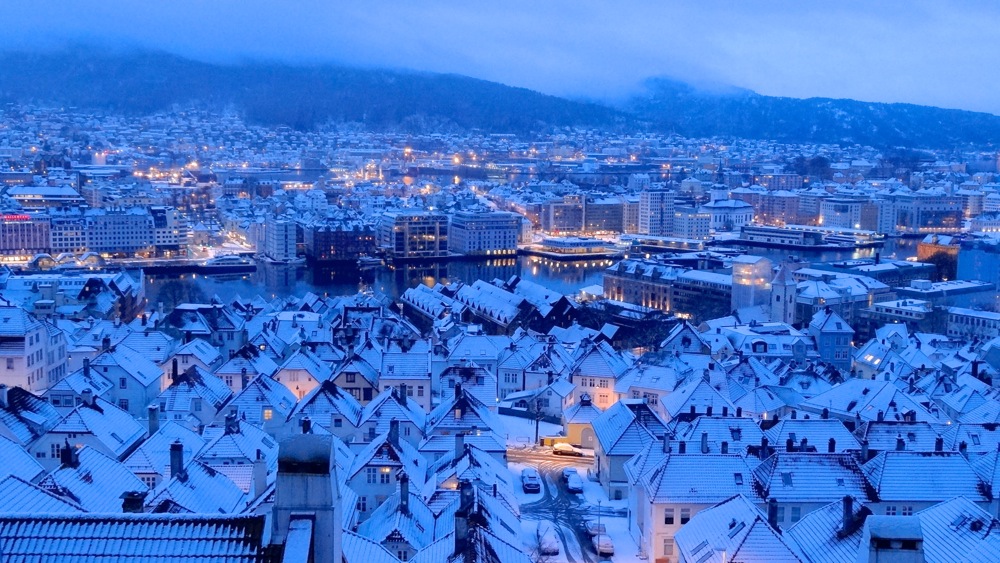 Compared to other entries in this list, Norway is more pleasant due to the Gulf Stream and warm air currents. However, its proximity to the Arctic circle gives the country a mostly cold climate through the year. June, July, and August are the best of times, as these summer months can raise temperatures to an average of 16°C. However, the rest of the year has a consistently chilly climate, with temperatures ranging between 8°C and -40°C. This, coupled with frequent heavy rains and gales, makes the winters an ordeal. 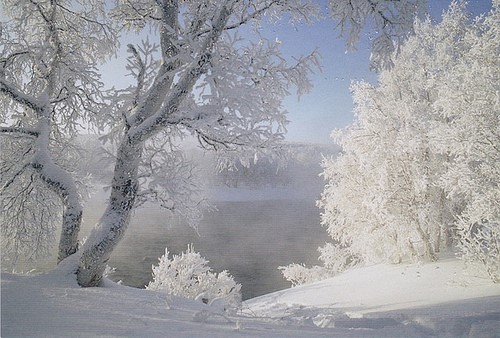 Estonia may not have an extreme weather like other countries in this list but is most chilled enough to prevent people from performing their work. It is located between Finland and the Baltic Sea. In the winter season, people of Estonia can’t even perform daily activities. The temperature lies between -7 °C and -3 °C during winters and increases up to 16.5 °C in summer. Rainfall is very unpredictable here that make the weather colder.