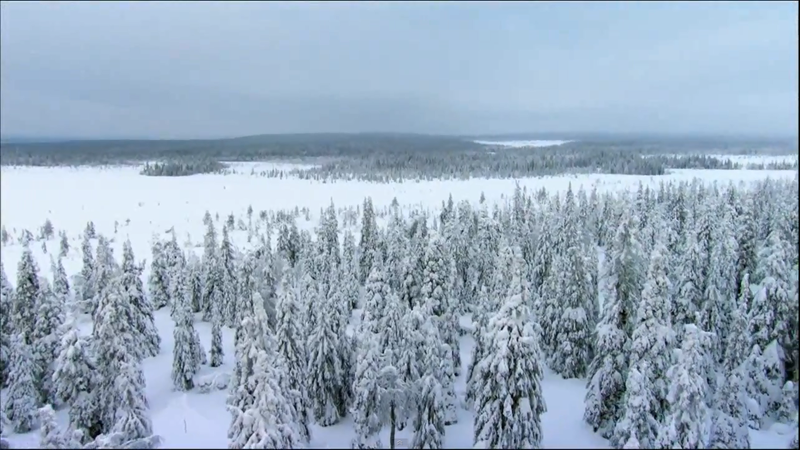 The attractive Scandinavian country has coldest winters in the world. The temperature ranges from -45 °C to 0°C while it falls to -45 °C to -22 °C in winters. Snowfall accompanied with bitingly harsh winds makes weather too cold that is unbearable to live. The summer is quite tolerable and pleasant. The sun never rises above the horizon for two months in northernmost part of the country. It sees no more than 6 hours of daylight a day in midwinter 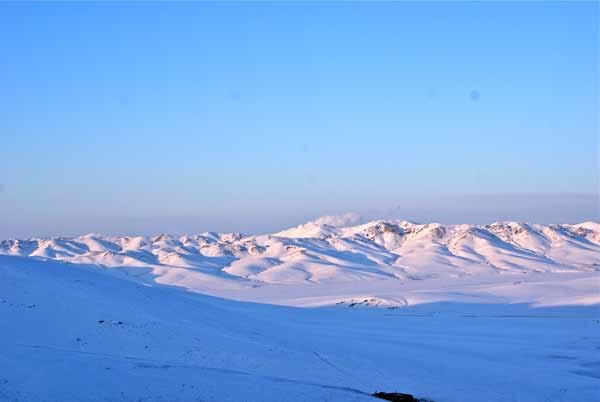 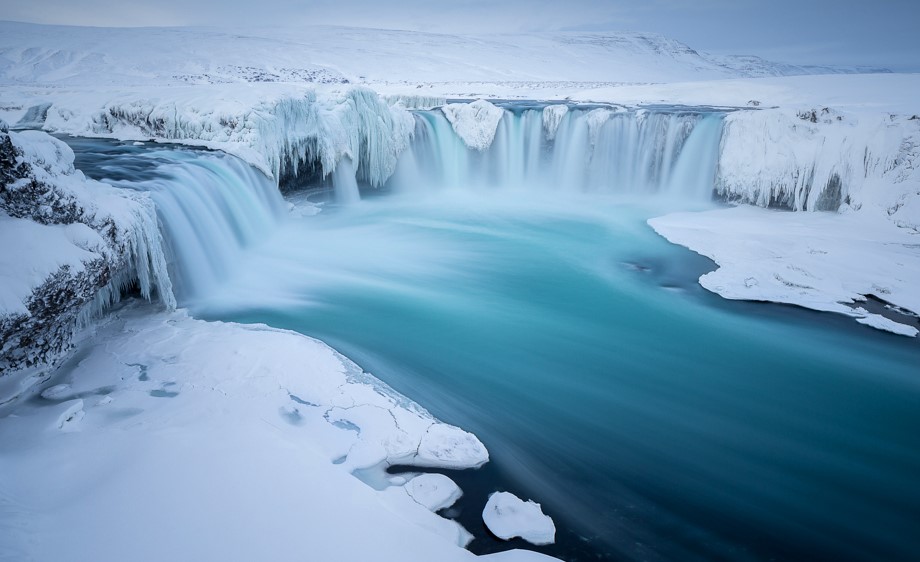 .The southern part of the country is little warm as compared to the north region. The temperature ranges from -30°C to -20°C in winter, falls to 40 degrees in extreme condition and average never goes above freezing point.