Travelling and Tourism are always the favorite hobbies for the people around the world. Whenever anyone plans to visit or tour a country, the first aspect which is observed is the road system of that country. If the highway system is excellent and smooth, obviously it will attract the tourists from around the world, but if this system is wrong, it would be a negative aspect for that country which will restrain the visitors from touring. If you are planning to visit any country, the list given below will assist you in choosing the right place to visit. 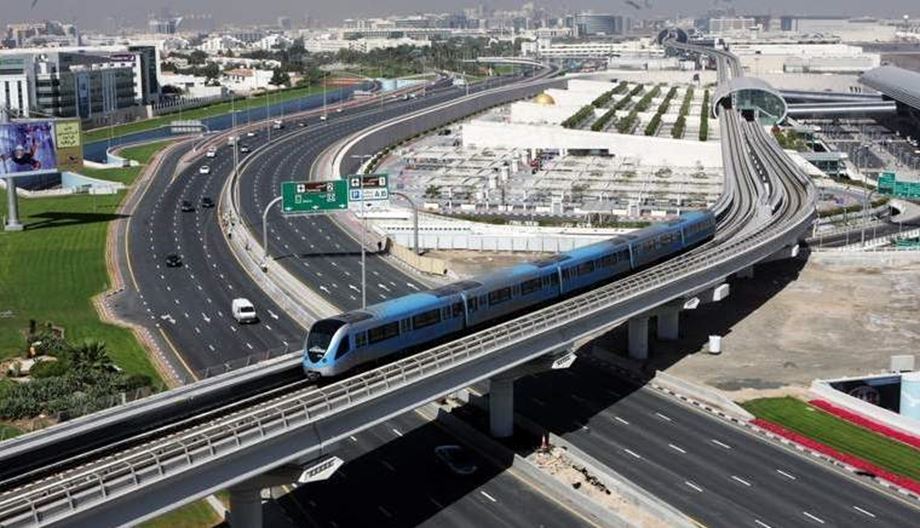 UAE claims its rightful place at the top of the list of countries with best road system. Due to the dry climate and fabulous funding by the government, the highway network in UAE is considered to be the best in the world. The proper maintenance, clean environment, and superb management have made the United Arab Emirates the best place for travelling and tourism. 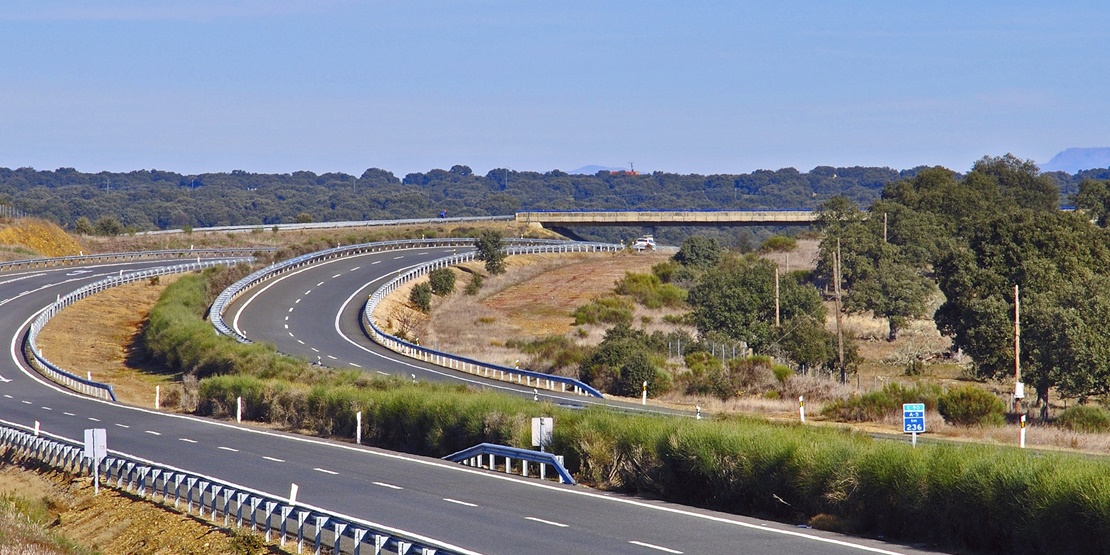 Probably the perfect country for road trips, Portugal earns a worldwide popularity for its extremely well-established infrastructure. Corresponding to continued efforts and generous funding by the European Union, Portugal’s hard work paid off reflecting the excellence and perfection of its roads. 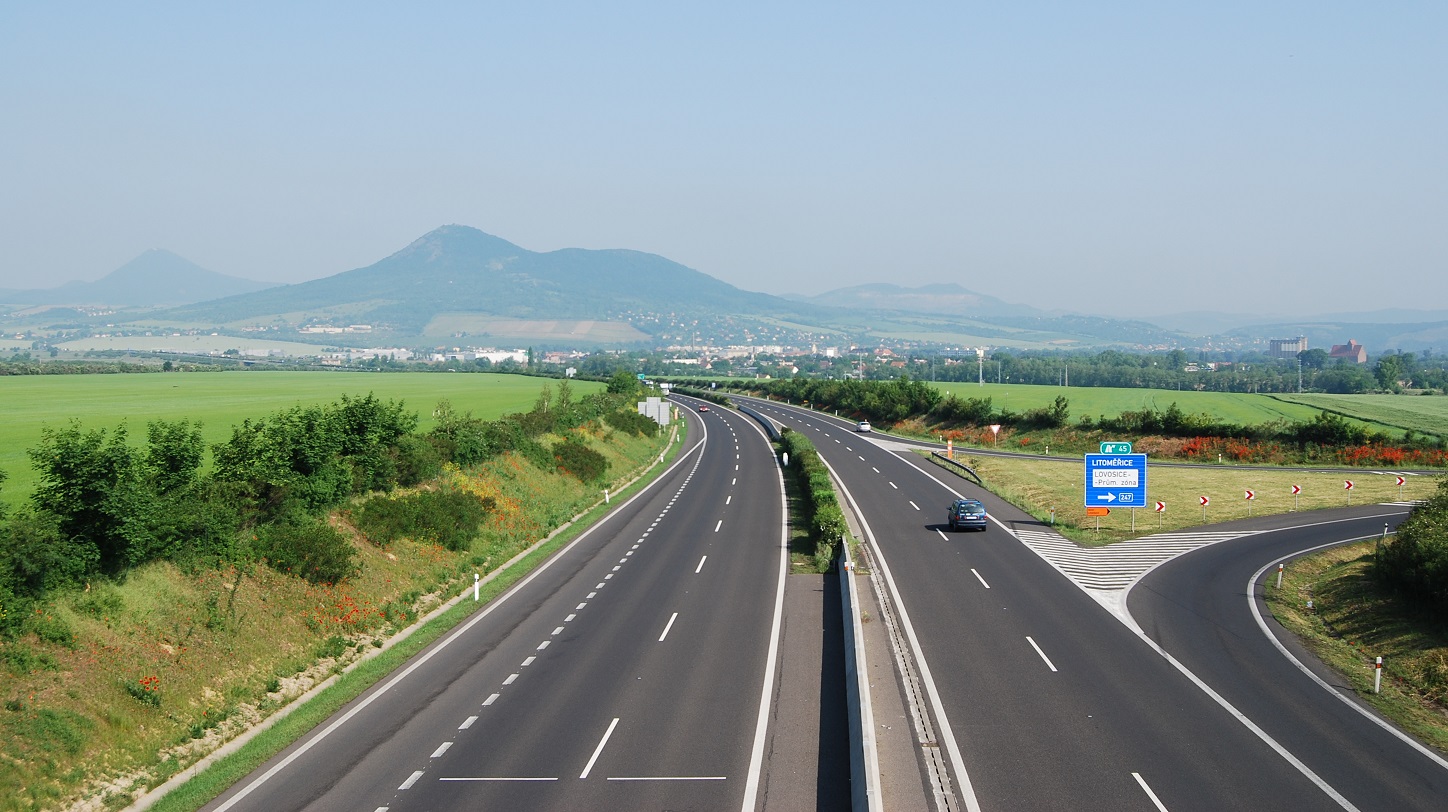 Exceptional care and extraordinary safety measures by the Austrian government have made their Road network one of the best in the world. Offering excellent quality and attention in travelling across the country, Austria is indeed one of the best choices for road trips. 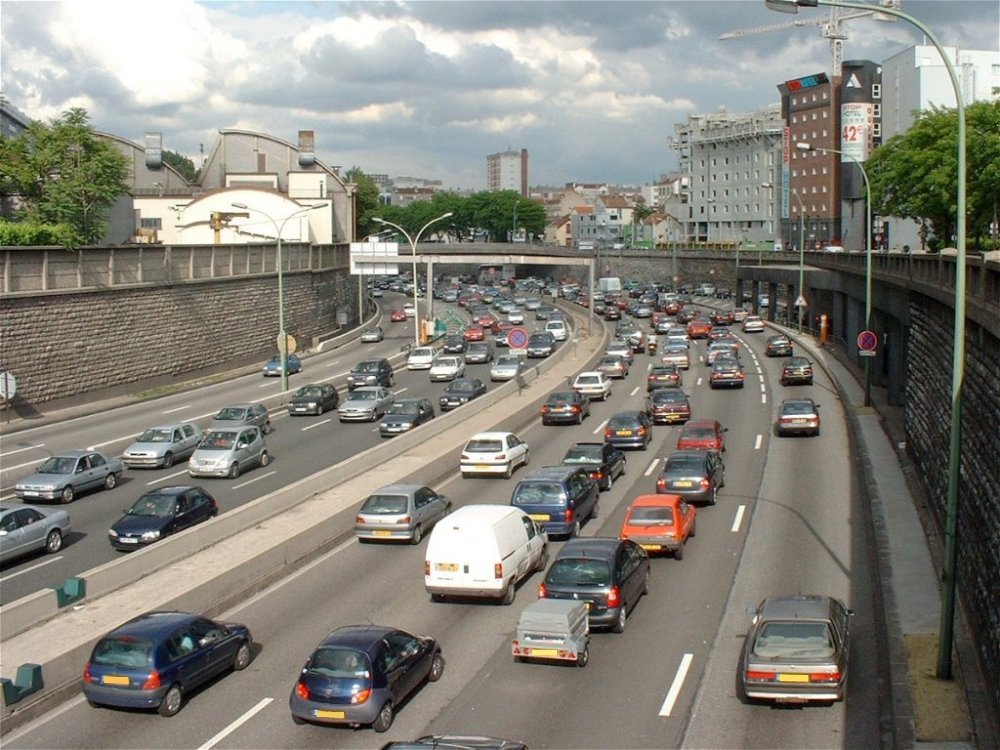 Probably the country with most tolls on the road travelling, the French nation’s efforts and care in its maintenance is one significant factor. As they are famous for their sophistication, the French roads are smoother and perfectly stand up to one’s expectations. 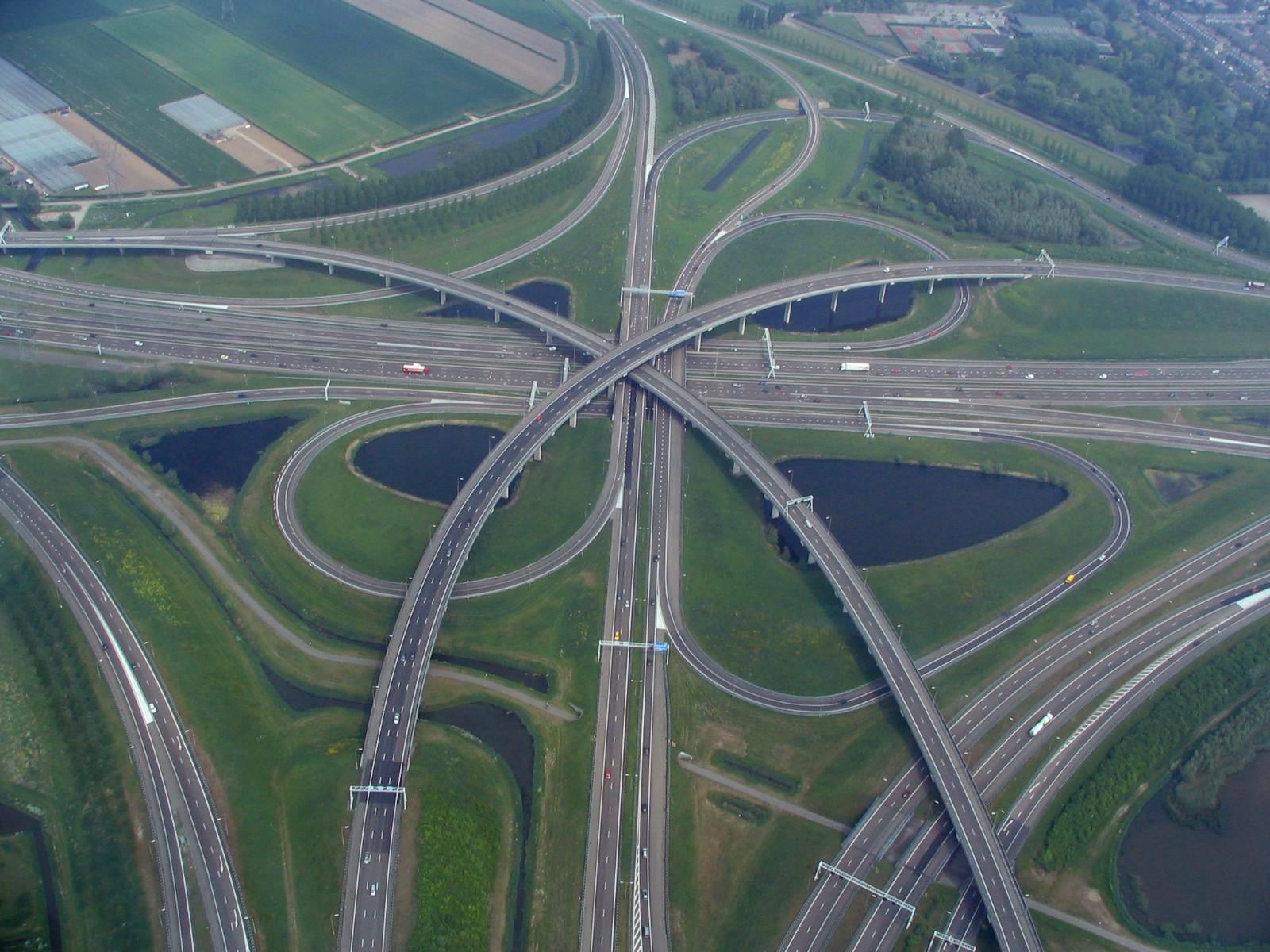 The country with most smooth and dense road network, Netherlands earns a worldwide fame for its variety of roads including expressways, motorways, trunk roads as well as bicycle tracks too. Exquisite efforts have been put up by the government and traffic controlling department towards its development which has made the Dutch country; one of the important countries in the world for road trips. 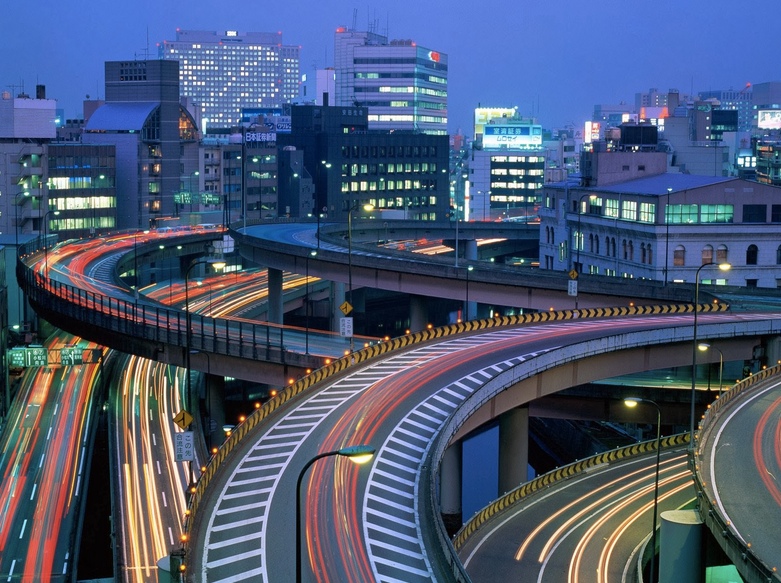 One of the fastest developing countries regarding infrastructure development, the Singaporean roads are not only smoother, but they are well regulated and joyful too. The ultimate funding and efforts by its government towards road quality and development have created a very elegant and positive impression of the country towards the world. 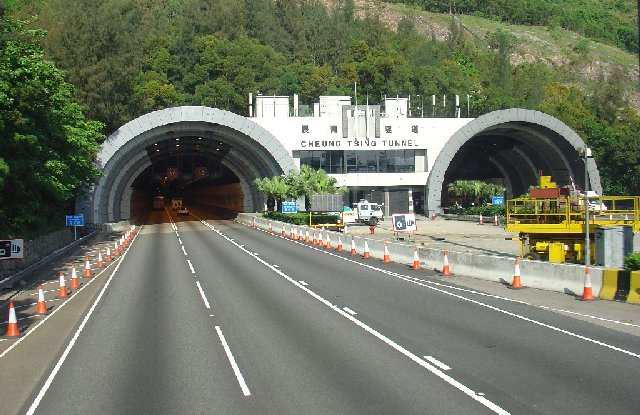 Hong Kong has been worldwide famous for its refined and well-settled infrastructure from the beginning. Hong Kong is the ancestor regarding infrastructure. It’s all due to the colonized development as well as unlimited funding with care and affection by the administrative department of the government. Be sure to forget the expectation of bumpy road when driving in Hong Kong.

The country facing the most hardships and difficulties in developing infrastructure due to rough shape, Oman’s efforts in building the roads is a significant fact. The country somehow managed to create smooth roads and has made itself ranked amongst the countries with best highway system in the world. 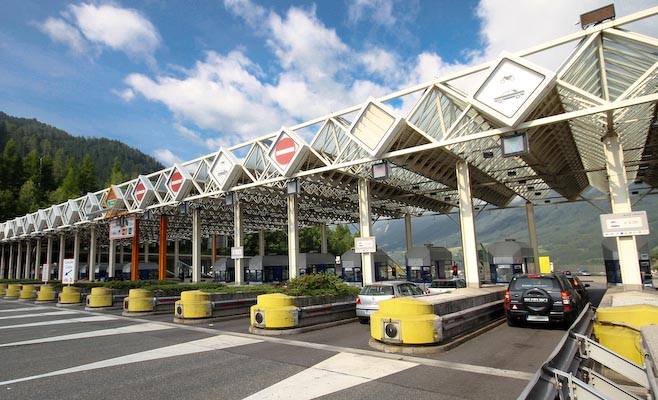 The top-ranked country in the world regarding railroads; the Swiss nation has its fame for the outstanding and smooth infrastructure. The regular system with emergency lanes and speed restrictions has made Switzerland an option for road trips. 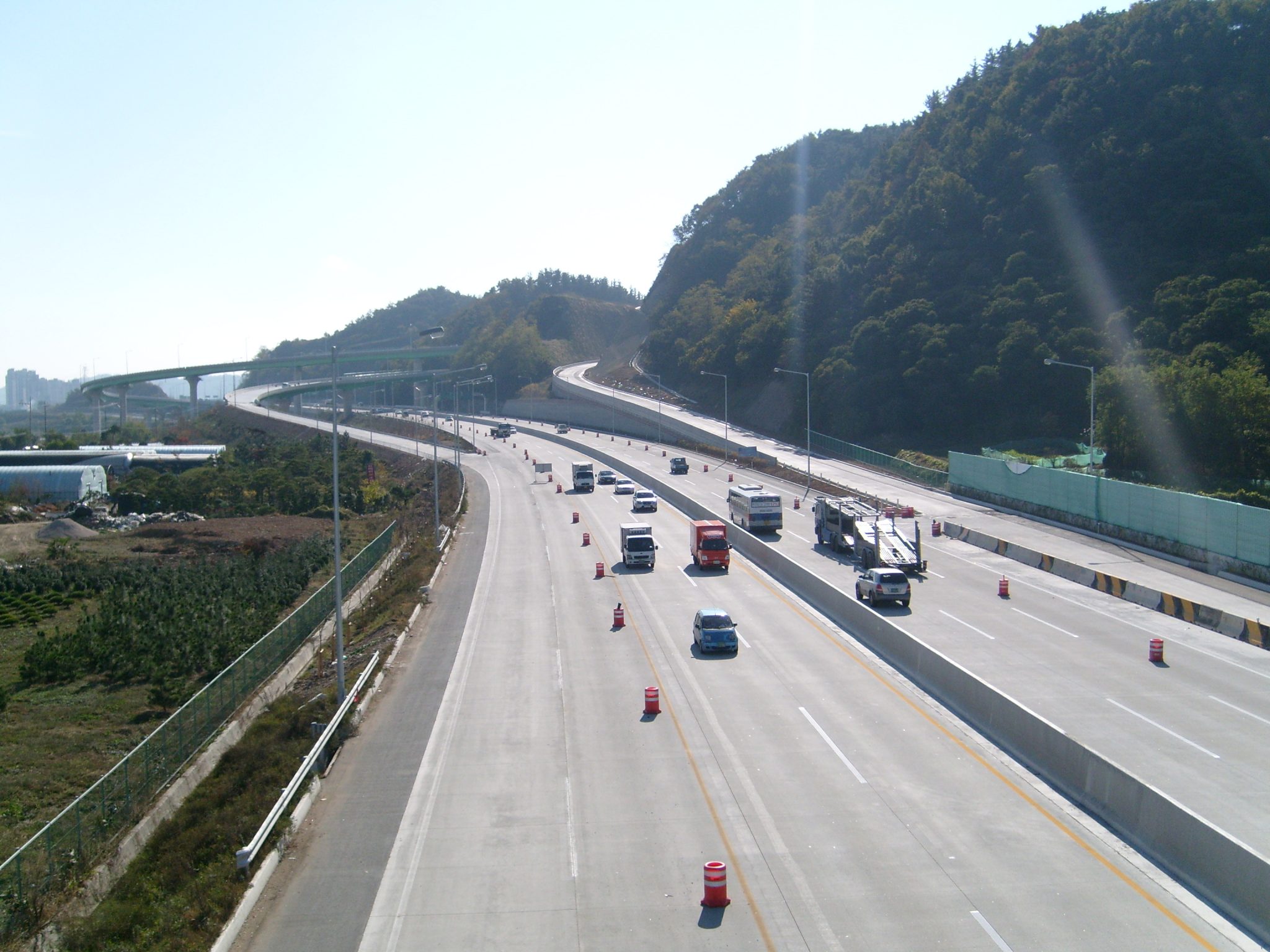 Probably the most hard working and devoted country in the world regarding infrastructure development, Japan has dedicated the best of potential towards road network. They have worked so hard to develop the best infrastructure which anyone could only imagine in dreams. The quality of roads in Japan is a top-notch and massive attraction for the path trip lovers around the world. Famous avenues to be checked out while travelling in Japan are Shutoko and Route 11. 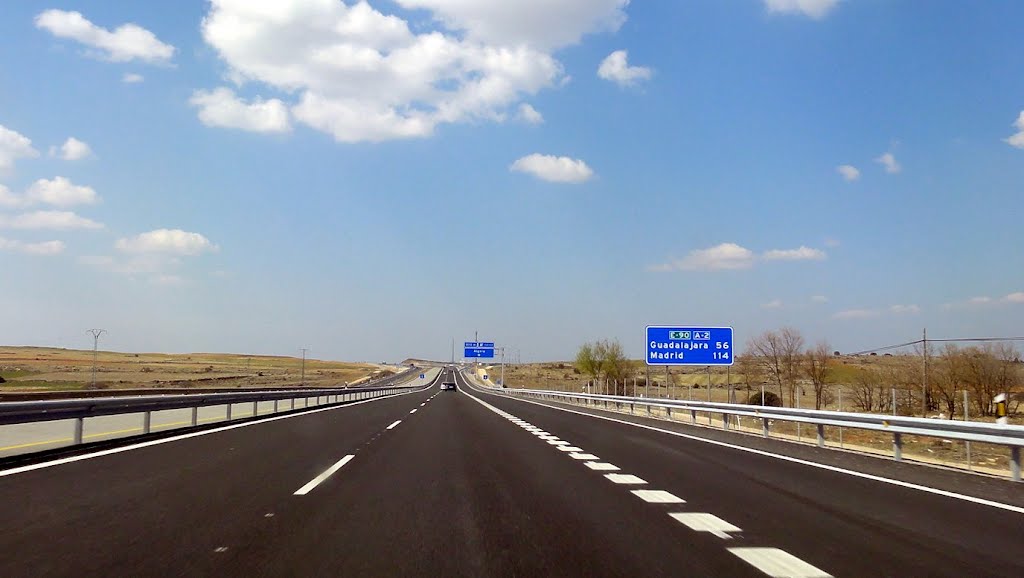 Spain’s highways are the fifth largest in the world with over 16000 km of High Capacity Roads, and in no way have they compromised the quality either. The primary type of roads here are the autopsies and auto via. 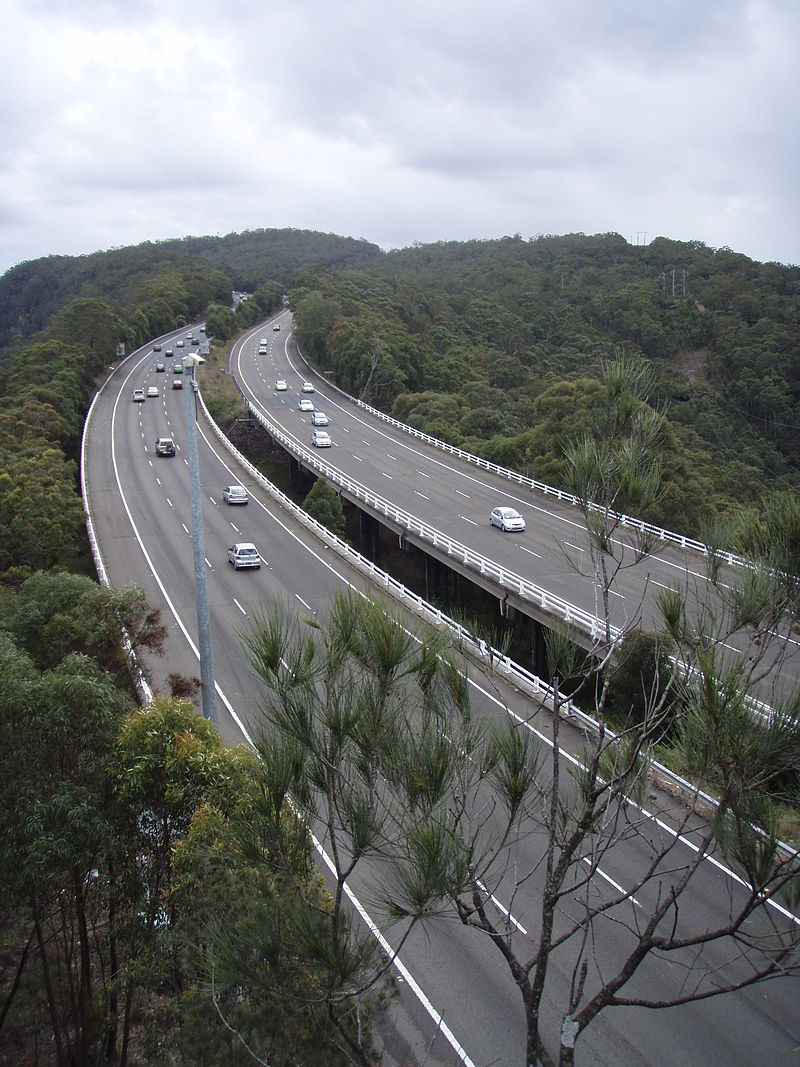 Another reason for the reliance upon roads is that the Australian rail network has not been sufficiently developed for a lot of the freight and passenger requirements in most areas of Australia. This has meant that goods that would otherwise be transported by rail are moved across Australia via road trains. Almost every household owns at least one car and uses it most days.

Victoria is the state with the highest density of arterial roads in Australia.