Yes, you heard it right! WhatsApp is going to Roll the Dark mode feature to its users soon! However, it is said that iOS users get it first. And as of now, it is said that Android users with the latest Android Q beta version can get it. Since March 2019, the WhatsApp is testing bits and pieces of a dark mode and by that time, many other apps had already rolled out dark themes. 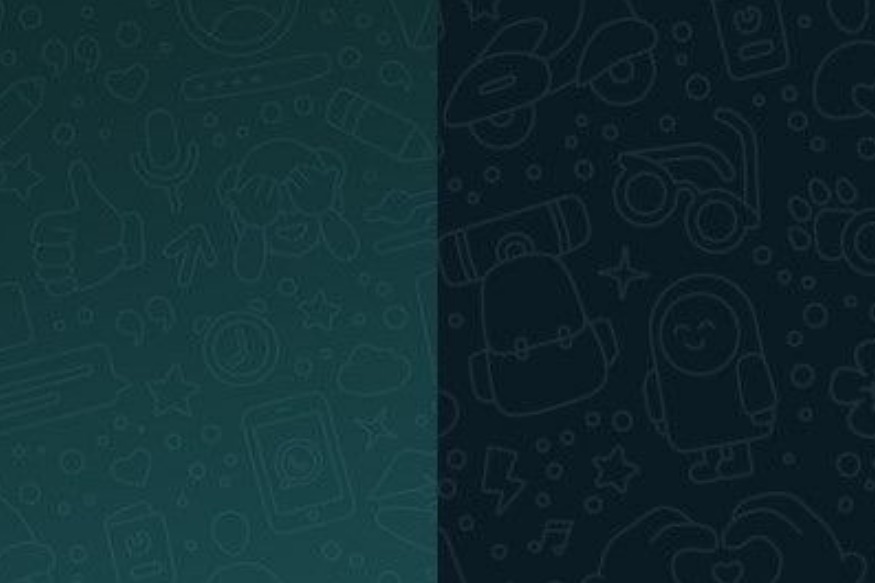 The final release date yet to get. WhatsApp is a very popular messaging app for both Android and iOS platforms. This will be a blessing for Android 10 and iOS 13 as they made dark mode mainstream for Andriod and iOS phones. Instagram and Facebook Messenger already have got this feature in them.

WhatsApp is also releasing some other features with dark mode, that is, streaming Netflix trailers within the app. Once it is released, users can watch the trailers on their chat screen without switching to other apps. It will work just like it works on YouTube!

Whatever it may, users wait is getting over to get the dark mode theme for their WhatsApp.

It is still unknown when WhatsApp will release a dark theme officially. Until then, you can make use of other theme options to fulfill your needs.