In the recent development, Facebook has removed many posts in it which were encouraging suicide and self-injury.  The harmful contents were removed from the Facebook platforms. Also, Facebook is keeping a close eye on Instagram profiles and the contents too. 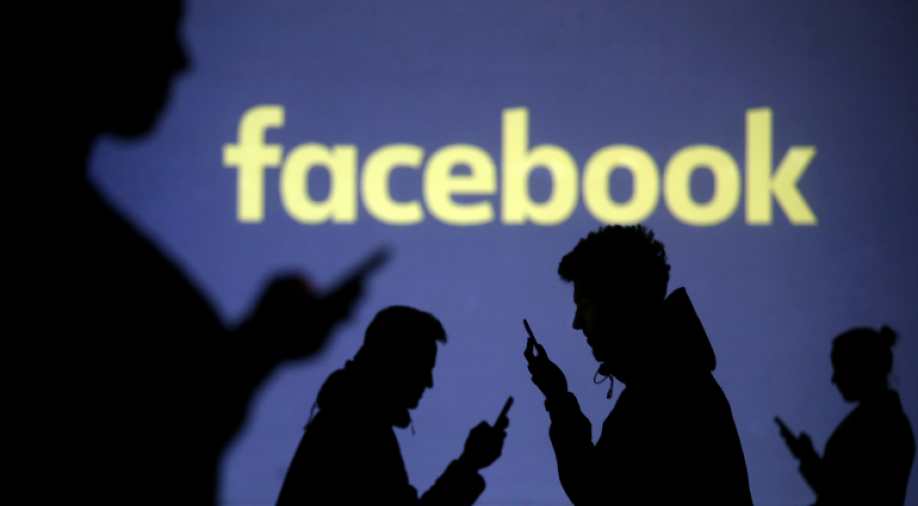 Following the suicide of a young girl who was collecting an Instagram graphical material that was encouraging the self-harm process, Facebook has deleted over 2.5 million such harmful posts from its platform.

The future things will be handled by the ‘pivot to privacy’ which is announced by the chief executive Mark Zuckerberg.

Therefore, it is suggested not to use fake names for Facebook accounts and not to post any harmful posts such as suicidal encouraging posts on Facebook.