Airtel claims to have reduced the price of its 3G/4G data pack by up to 80 percent. While this may be an effort to deter the craze for Reliance Jio 4G, Airtel has seemingly proved that it can be generous with their data plans. However, a closer look reveals that the offer is not as attractive as it seems. Airtel says that its users will be able to get up to 1GB 3G/4G data for as low as Rs 51, but that doesn’t give us the complete picture.

To avail this benefit, Airtel customers will have to recharge with Rs 1,498 against which they will get 1GB of 4G or 3G mobile internet usage valid for 28 days. Post-exhaustion of 1GB data limit, the customers can get 1GB 4G or 3G recharges for just Rs 51 over a period of 12 months and there is no limit on the number of recharges during the period. 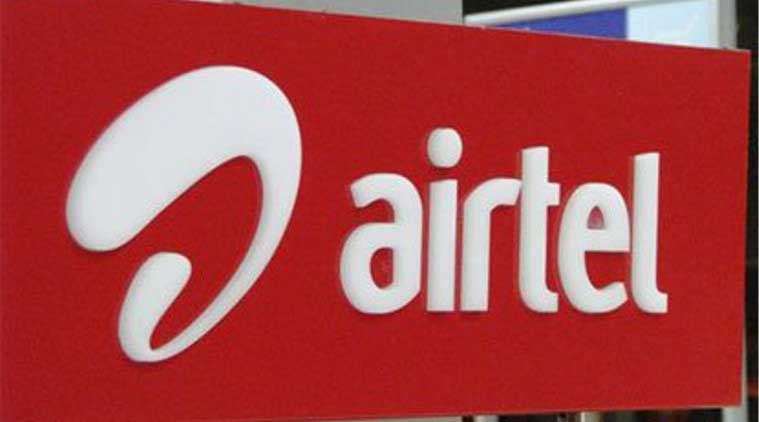 Above statement gives you more clarity. Considering that a Reliance Jio SIM offers 4G data and voice calls right now, Airtel’s claim of cutting down its own data prices feels a bit stretched.
How so? Let’s put the data price in perspective, when compared with how much users end up consuming nowadays. In general, a 1GB data pack right now costs upwards of Rs 265 in Karnataka circle. And if you recharge for the same amount every month, your total cost annually comes down to Rs 3,445. Validity will be 28 days, so you need to recharge 13 times per year.

In the Airtel’s new scheme, you pay Rs. 1498 upfront, and only then you can avail the 1GB for Rs 51 offer which, considering the same usage, takes your annual spend on mobile internet to Rs 2,110, thereby letting you save Rs 1335, which is not quite what was promised. You will be saving just 38 percent.