The mysteries of the unknown have always fascinated the human mind. It’s not surprising for experts to say that India is a beautiful yet deliciously mysterious country that beholds the secrets and stories of a lot of palaces and their kings, of treasures and their keys, of those who died a painful death and are now a part of the broken synchrony that is a reality. Which is why a lot of forts or palaces or beaches or even a ‘just another’ valley in India has a history or a twist of mystery attached to it or something which makes a more interesting case.

Are you fond of the unknown? Do you remember the Zee Horror Show or the Aahat?

If you are one of those who love to turn the pages long sealed and kept hidden from the human eye, if the word ‘supernatural‘ gives you an adrenalin rush, you, my friend, like me and many others, are someone who likes to push the boundaries a little and takes a peek into what’s happening in the strange, mysterious world out there. This post is for all the travellers who are done with the monotony of life and are looking forward to exploring the unexplored.

Some tales can be stranger than fiction, which is why I say – At your own risk!

Here’s a wiki list of the 6 such haunted places in India carefully mapped out for your benefit. 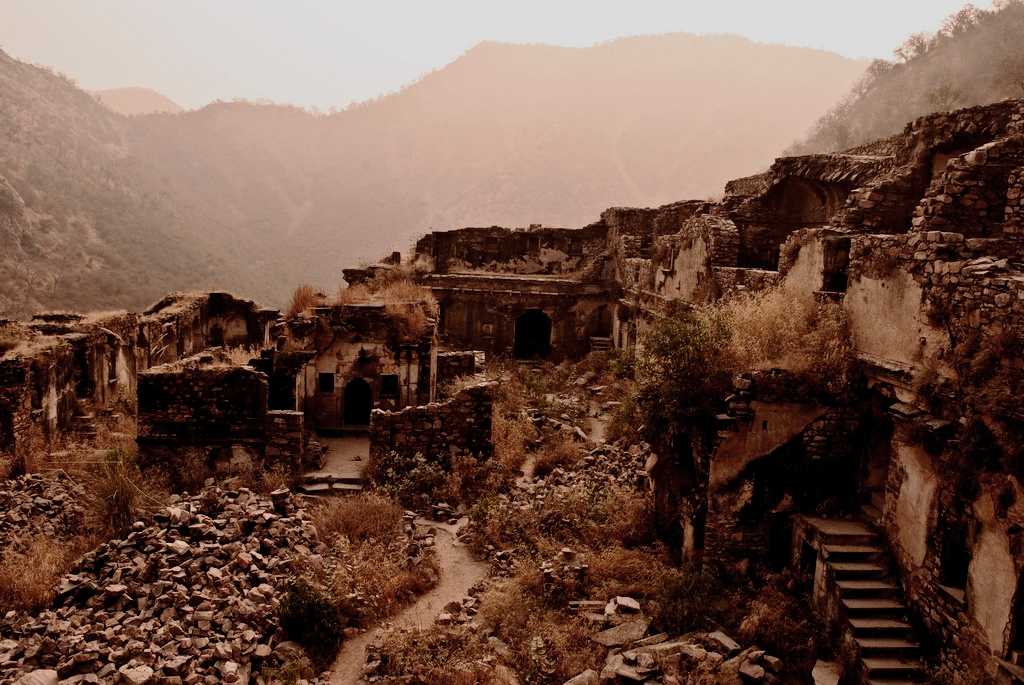 The ghost town of Bhangarh is one of the scariest, spookiest places you could possibly imagine, not to mention, one of the most haunted places in India. Situated near a popular forest, this town is now slowly luring visitors from around the area, and country, for all the wrong reasons.

The village of Kuldhara is popularly known to be a deserted ghost village that has been abandoned since the 1800s. It is said to carry a curse of the villagers who vanished from there overnight, after having lived there for over 7 centuries.

Owing to D’Souza Chawl, Mahim has acquired the status of being the most haunted place in Mumbai. It is said that a woman fell into the water and died to cry for help in the well. Probably that is why most people say that they’ve witnessed a woman lurking around the well and the nearby area.

GP Block in Meerut is also very notoriously known for all the paranormal activity it beholds. Despite being a popular zone, there have been reportedly a lot of strange sightings.

Considered to be the most famous housing societies of Thane, this society is also home to a bit of paranormal. Many of its residents and night watchers have experienced what may only be termed as strange and bewildering. 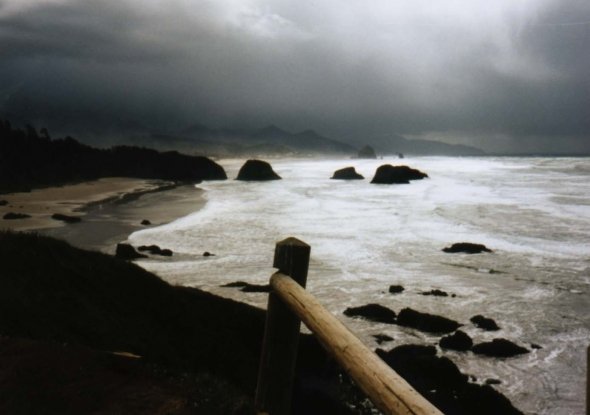 Situated along the Arabian Sea in Gujarat, this beach is known for its black sand and mystical activities. Many unexplainable and puzzling incidents have been known to occur like strange whispers being heard, people disappearing during night etc. In fact, it is believed that a lot of people have lost their lives exploring this mysterious beauty.

People have reported strange forces pushing them, Lights fall frequently and clothes are often torn apart. It is believed that it has been built on the war grounds of the Nizams. I had visited this place couple of years back and I felt it’s not safe to move during the late night.