The North East regions of India are mainly connected to the eastern part of the country via a small corridor. Assam, Arunachal Pradesh, Manipur, Mizoram, Meghalaya, Tripura, Nagaland and the Himalayan state of Sikkim together are called the ‘Seven Sister States’. Experience living in the foothills of Himalayas and wake up to the highest of peaks & deepest of valleys. Away from the hustle bustle of the city, reside in the tranquil hills. A trip to northeast definitely invites you to the tea estates of Darjeeling. Taste the authentic momos and Darjeeling Tea! 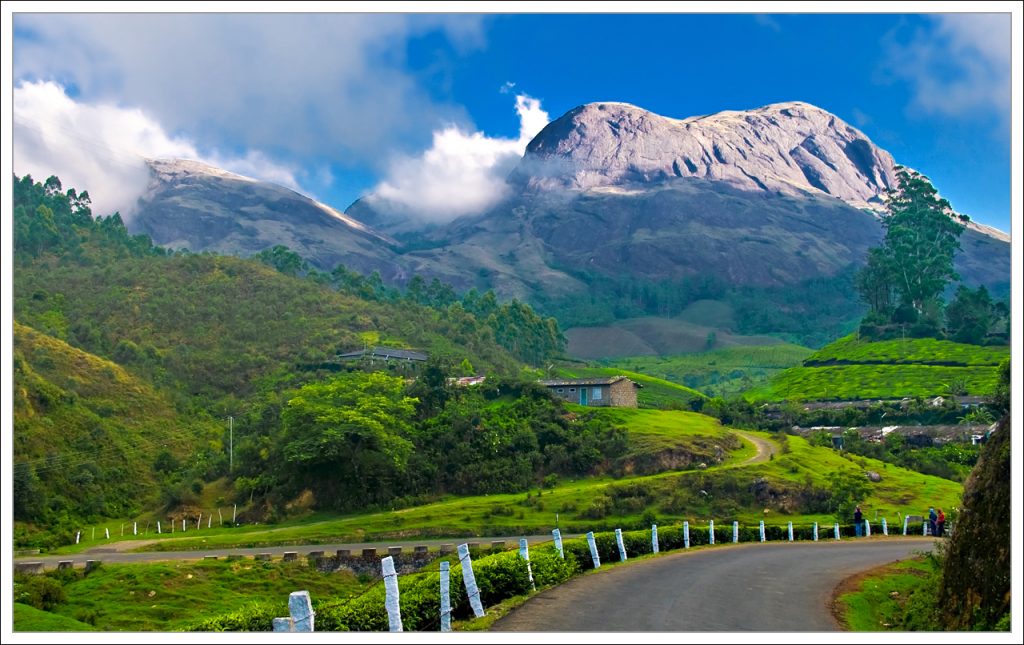 Kerala’s culture and traditions, coupled with its varied demographics, have made the state one of the most popular tourist destinations in India. In 2012, National Geographic’s Traveller magazine named Kerala as one of the “ten paradises of the world” and “50 must-see destinations of a lifetime”. Travel and Leisure also described Kerala as “One of the 100 great trips for the 21st century”. In 2012, it overtook the Taj Mahal to be the number one travel destination in Google’s search trends for India. Kerala’s beaches, backwaters, lakes, mountain ranges, waterfalls, ancient ports, palaces, religious institutions and wildlife sanctuaries are major attractions for both domestic and international tourists. The city of Kochi ranks first in the total number of international and domestic tourists in KeralaVisiting Kerala would prove to be completely relaxing and rejuvenating trip for your parents and children alike.

Tip: Purchase ayurvedic items or avail authentic body massage from centers that are approved by the Ministry of Tourism 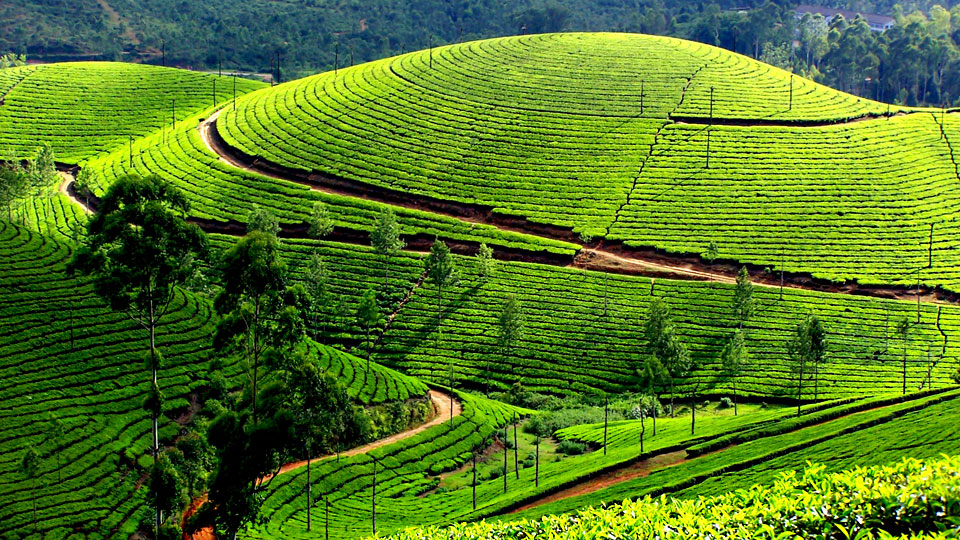 The Andaman Islands are an Indian archipelago in the Bay of Bengal. These roughly 300 islands are known for their palm-lined, white sand beaches, mangroves, and tropical rainforests. Coral reefs supporting marine life such as sharks and rays make for popular diving and snorkeling sites. Indigenous Andaman Islanders inhabit the most remote islands, many of which are off-limits to visitors. The once known ‘Kaalapani’ is now a popular tourist destination. The tropical environment, white sandy beaches and coral reefs, lush green rainforests and active volcano make a trip to Andaman an adventurous and mesmerizing one.

Tip: Avoid locations with high tribal density. The Nicobar Islands are out for bound of tourism activities because a majority of tribes reside there. 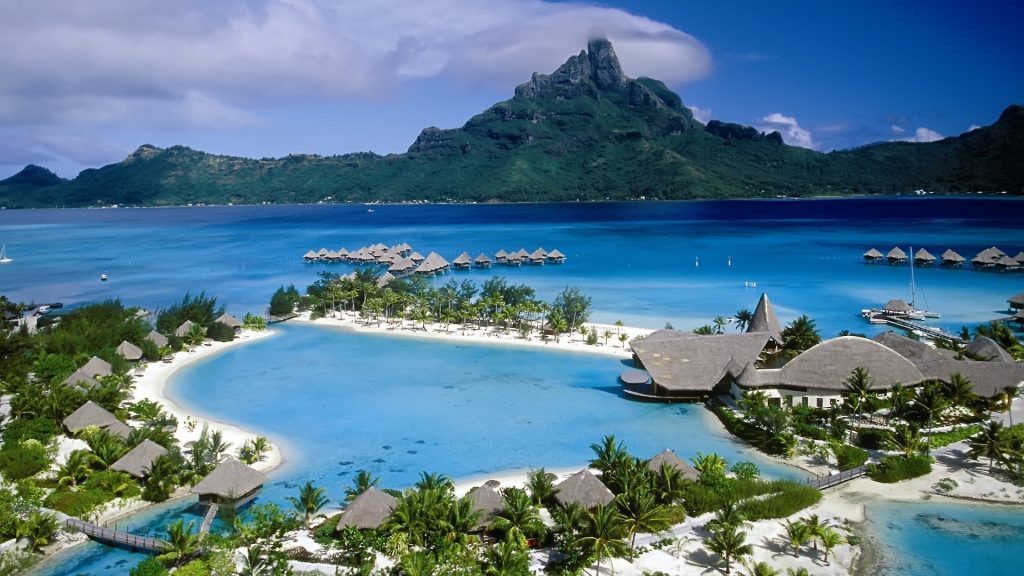 8. Mumbai – the city that never sleeps

Mumbai (formerly called Bombay) is a densely populated city on India’s west coast. A financial center, it’s India’s largest city. On the Mumbai Harbour waterfront stands the iconic Gateway of India stone arch, built by the British Raj in 1924. Offshore, nearby Elephanta Island holds ancient cave temples dedicated to the Hindu god Shiva. The city’s also famous as the heart of the Bollywood film industry. Home to most of the Bollywood celebrities, Mumbai, the city of dreams, literally never sleeps. Be it the mand’s preparing for early morning customers or marine drive for a walk by the sea anytime, places near Mumbai attracts tourists like crazy.

– Siddhi Vinayak Mandir to witness the religious madness of the city toward Lord Ganesha
– Gateway of India for the view of the majestic Taj, by the sea and ferry rides
– Bandra for a great street shopping experience and stop by at Band Stand, in front of Shah Rukh Khan’s residence Mannat for a peaceful seaside time.
– Juhu for its choupati consisting of tapris serving lip smacking chaats, Pani puri or pav bhaji.
– You may also wish to travel to Lonavala, Shirdi and Nashik. Plan your travel wisely.

Tip: If you’re travelling to Mumbai in summers, you may not enjoy much, due to high humidity levels.