Cut off from the rest of the world, surrounded by mountains, lakes, or just a vastness of green moors and hills, wouldn’t you love to be at one with nature in one of these 10 remarkable spots? These have got to be 10 of the marvelous places in the world. 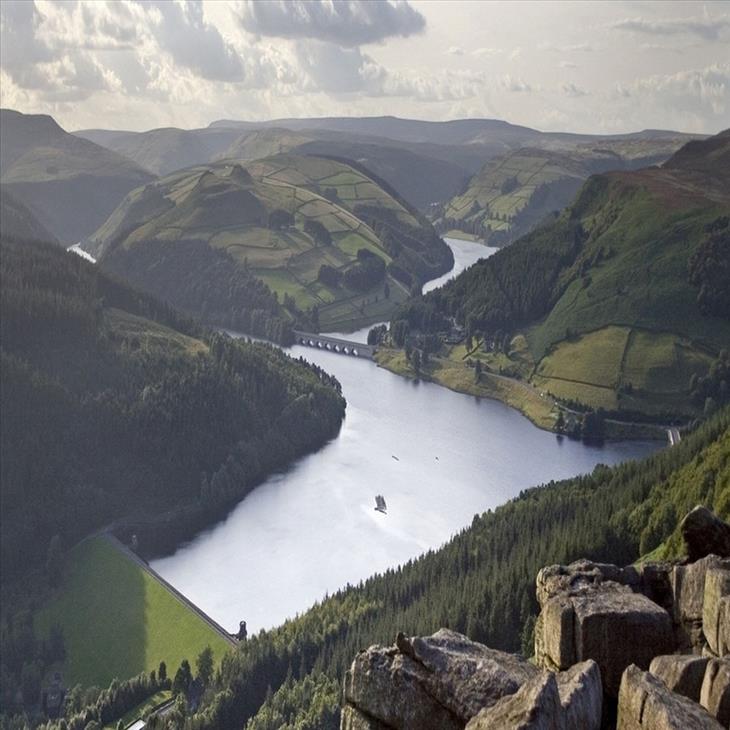 Benbulben in the Dartry Mountains, Ireland 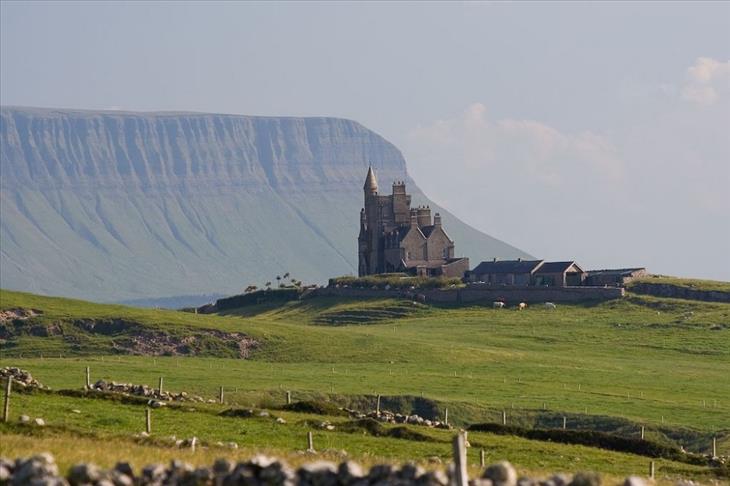 Otherwise known as ‘Table Mountain’, Benbulben is part of the Darty Mountains in Ireland. It was formed as a result of the limestone eroding at different speeds. It hosts a unique variety of plants – some of which cannot be found elsewhere in Ireland. 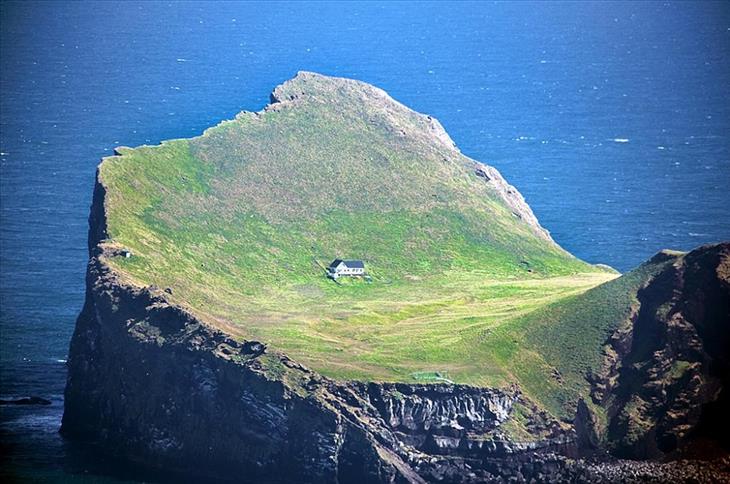 Located off the southern coast of Iceland is a beautiful archipelago known as the Vestmannaeyjar. Within the archipelago is a beautiful island called Ellidaey, on which a single, solitary mysterious cabin lays. There had been much speculation as to who the house belongs to until it was discovered that the cabin is actually a shelter and sauna for a local hunting association, which hunts puffins. 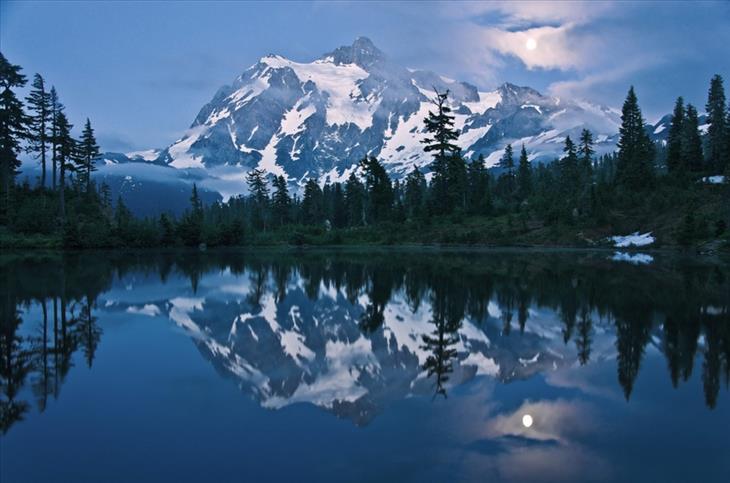