There is a different world that exists beneath the water, world that has so much still left to be explored.

There are sites which existed in the past that was destroyed by the unfortunate natural disasters. Earthquakes, hurricanes, floods and tsunamis took these cities under the sea. Many of the places below were important historical sites that are now resting untouched beneath the sea. Today, many archaeological explorers and scuba divers try to solve the mysteries of the underwater cities.

1.The Lion City of China 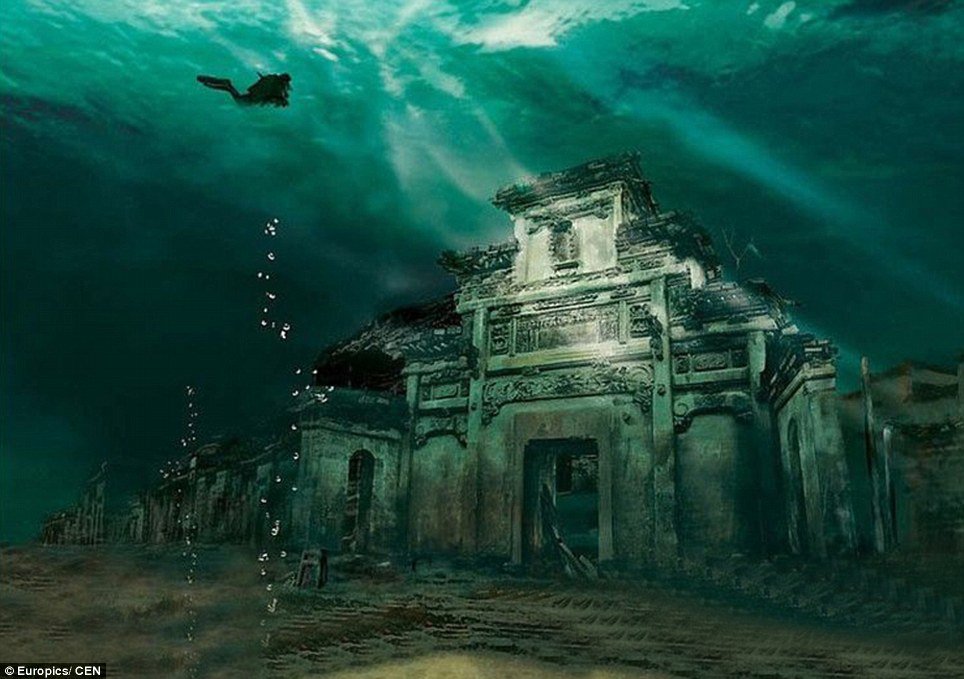 Situated in Qiandao lake, Lion city is one of the most spectacular underwater cities in the world. It lies around hundred feet below the water and has many beautiful ancient sculptures that still lie intact.

Surrounded by five lion mountains, the lion city is around the size of 62 football fields. 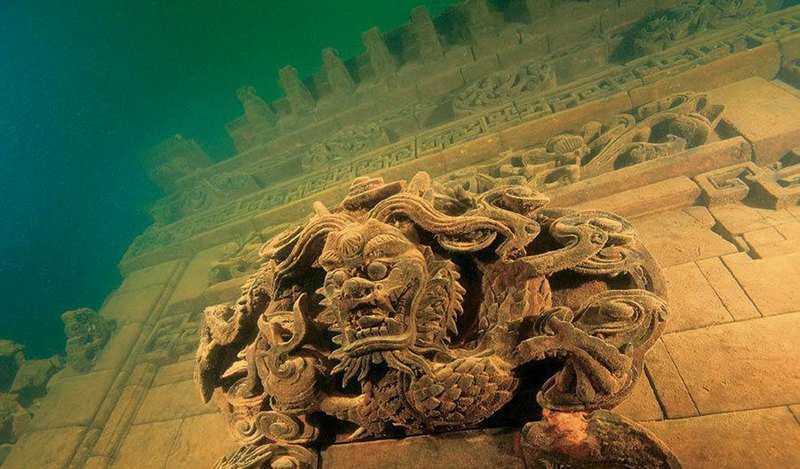 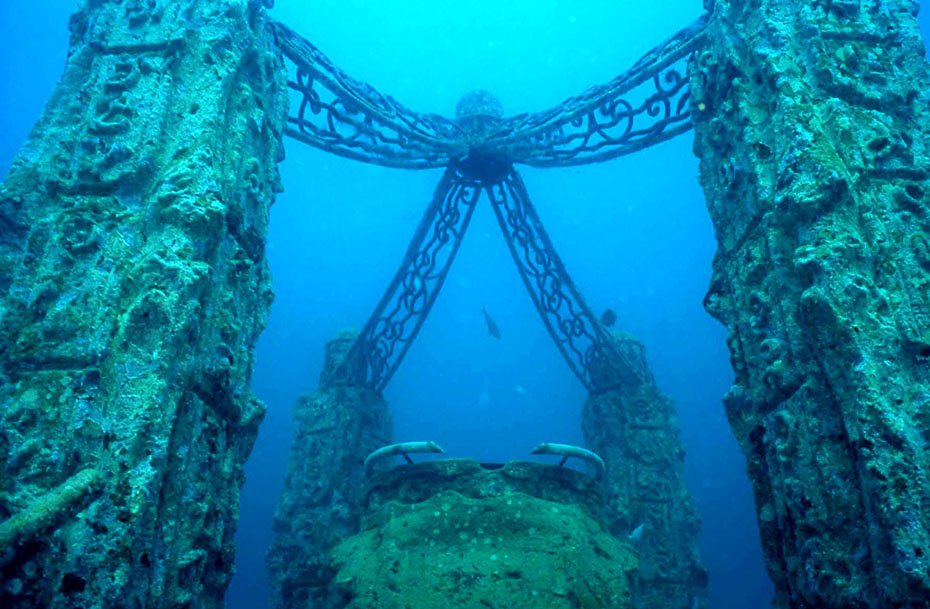 Now, it has become a unique and popular tourist destination. 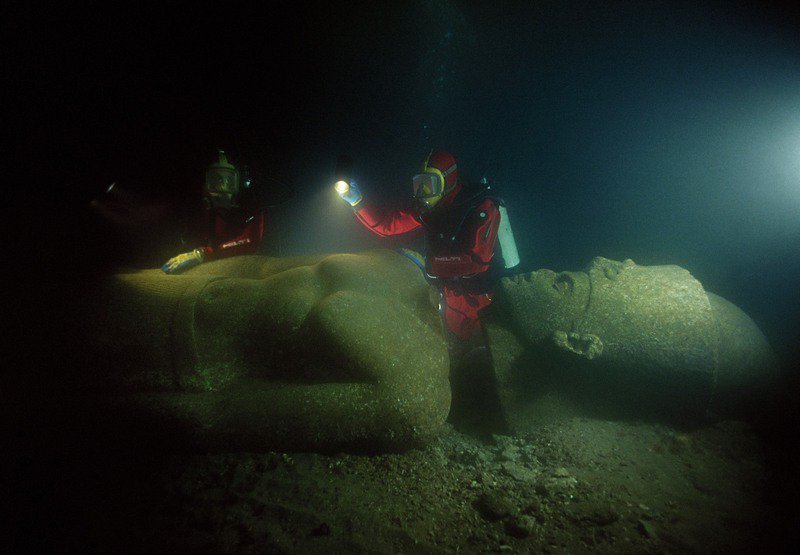 You can find the ancient remains of the palace of Cleopatra near the sea coast of Alexandria city in Egypt. The palace was a part of the city and is believed to be 2,000 years old. An earthquake that shook the city about 1500 years ago took a part of the city into the sea. Up till now, around 140 artifacts have been recovered from the archaeological site 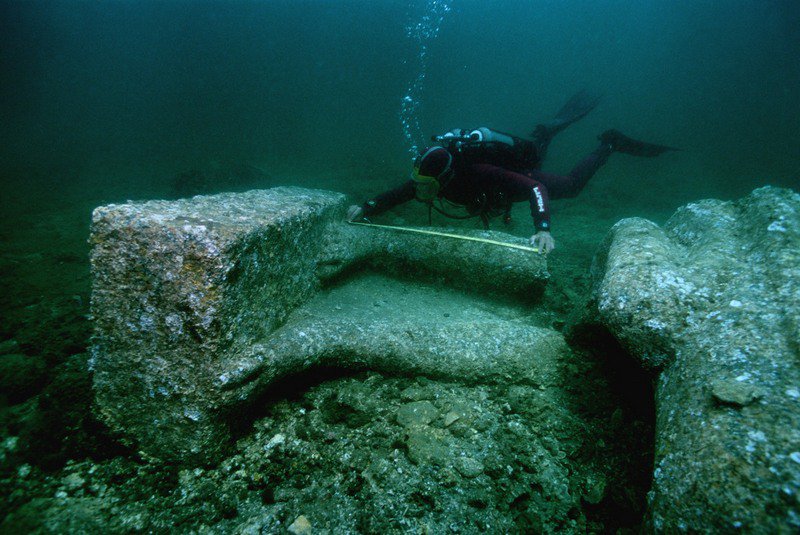 In future, this site may get opened for tourists and there are plans for the construction of an underwater museum.

3. The underwater city of Baiae, Italy 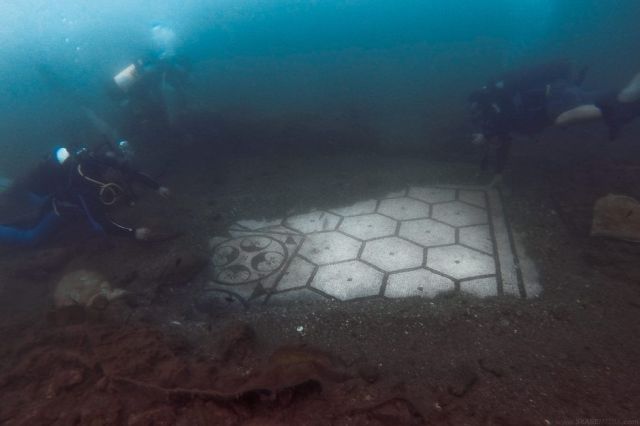 In ancient times, this site was a famous holiday destination for the rich and the famous. Around, c 1500 the water started rising and inundated the city completely. Currently, it is an archaeological site where the tourists can scuba dive to have a look at the remains of the city 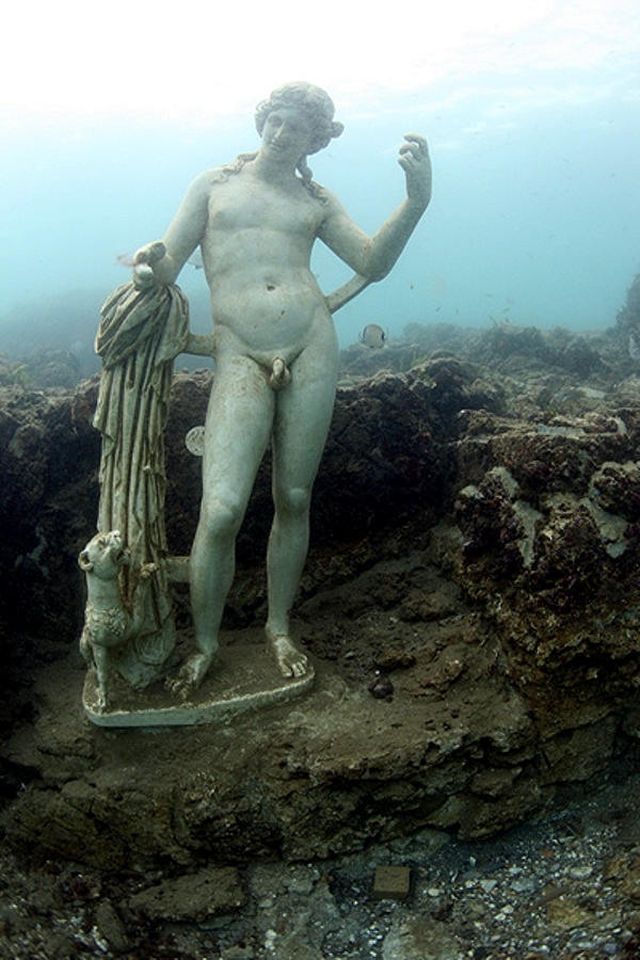 The underwater archaeological park has the statue of Odysseus and various other ancient Roman remains. 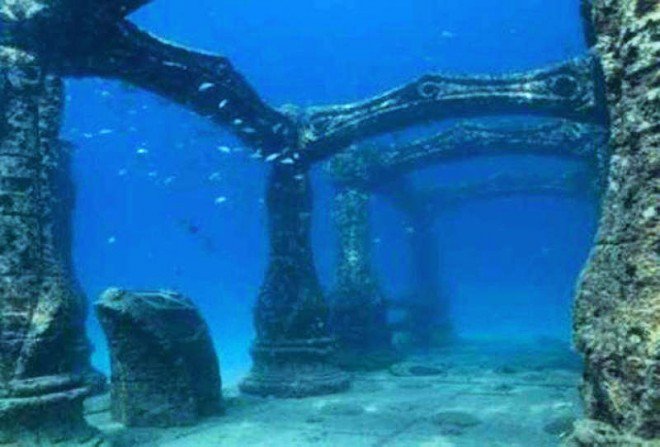 Popularly known as one the most wicked and sinful city in the world, Port Royal has a tragic history associated with it.

In the year 1692, a disastrous earthquake and a subsequent tsunami struck leaving almost 2,000 people dead and taking the major part of the city into the ocean. 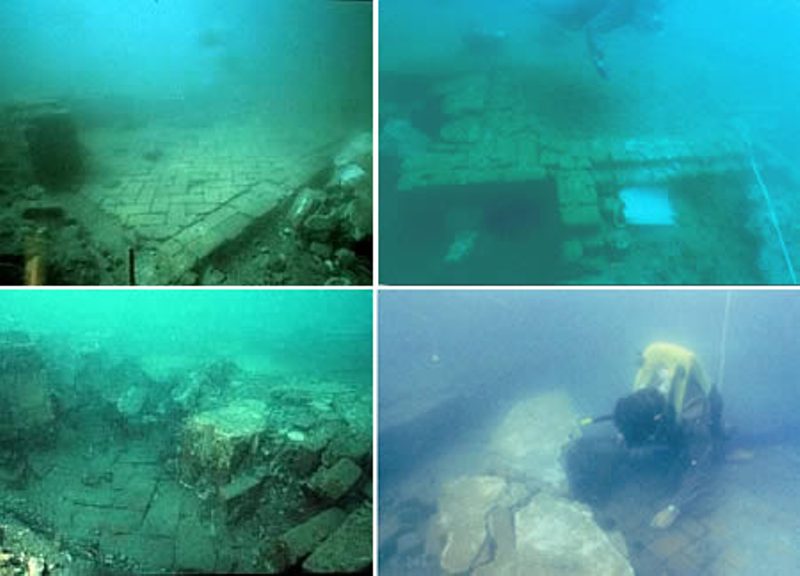 5. Dwarka a.k.a the city of Lord Krishna 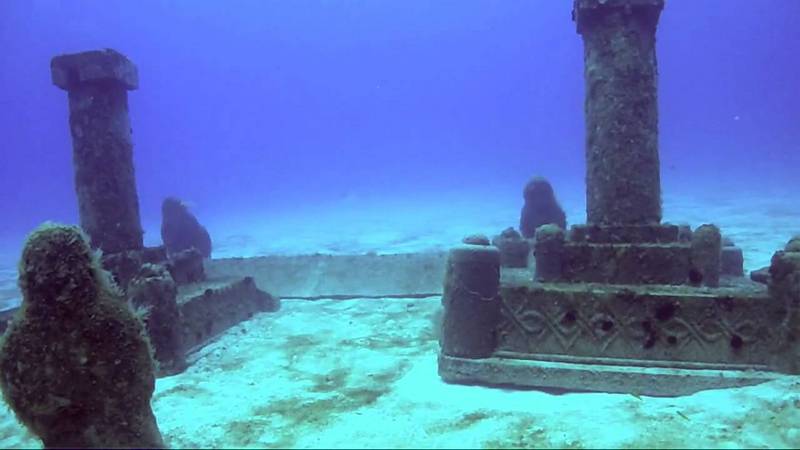 This nine thousand-year-old city of Lord Krishna holds an important place in Hindu Mythology and is one of the sacred places of pilgrimage.
Around 131 feet below the ocean surface in the gulf of the modern day Dwarka are the ancient remains of the city. 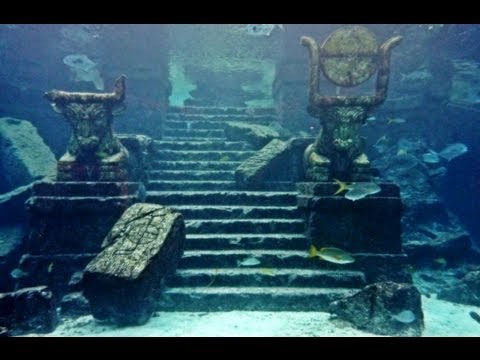 6. The Mystery Of The Pyramids of Yonaguni-Jima, Japan 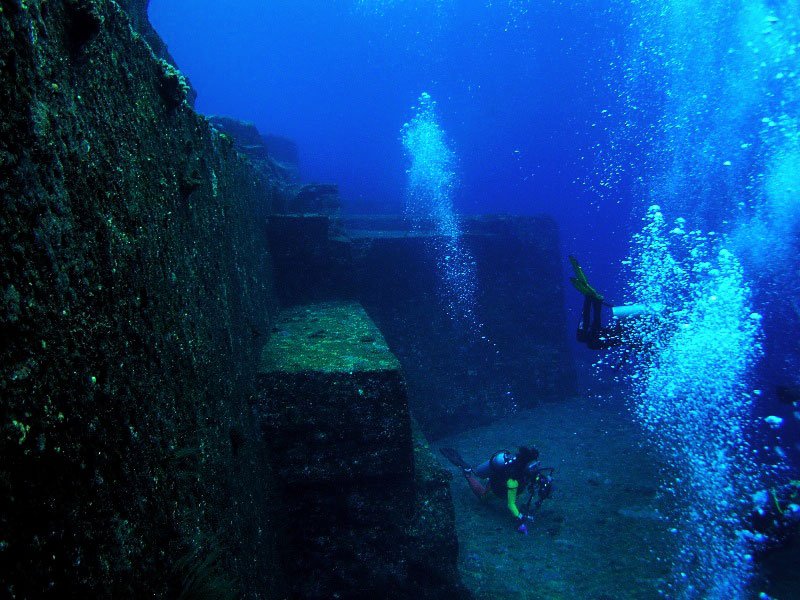