By nature, Greed belongs to human being from the very beginning of the world. Same thing happened with the countries which are struggling to become the richest one. Richness doesn’t mean having a rich abundance of natural resources but it more relates to optimum allocation of these resources for raising the living standard of their masses. In today’s global world, every country tries to increase its output to be sold at competitive prices and implement best possible economic policies in order to become the richest country across the globe.

Comparing the financial prosperity of peoples of all countries on the basis of their GDP per capita is the best tool which decides which country is the richest in the world. GDP at PPP is arguably more useful tool since it also considers cost of living that gives clear picture of living standard and national wealth of the country. The difference in a living standard can clearly determine by GDP per capita. Any country with the highest GDP can’t b richest if it has the largest population since citizens have less money whereas PPP defines how that money compete with inflation. Therefore ,the countries with the highest GDPs per capita have the richest occupants. Here we have a list of top 12 countries of the world on the basis of GDP at purchasing power parity per capita. 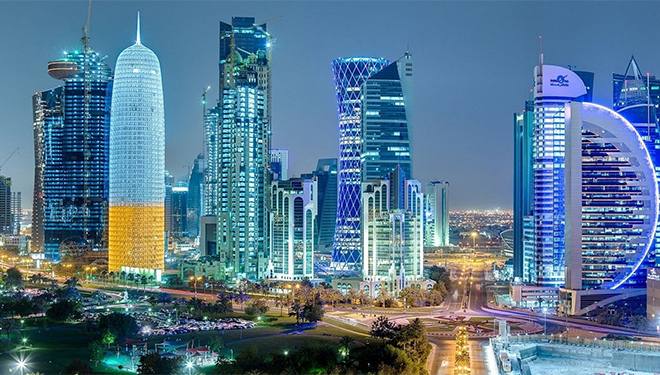 Qatar tops the list of the 10 richest countries in the world because of its record-breaking GDP per capita, which is $1,33,039.60 The country has a well-evolved oil exploration industry and is considered the mainstay of Qatar’s economy. It is striking to note that the petroleum industry contributes over 62% towards the government revenue, approximately 92% towards export earnings, and over 60% towards GDP. Qatar is also one of the nations that have invested hugely in British property and firms.