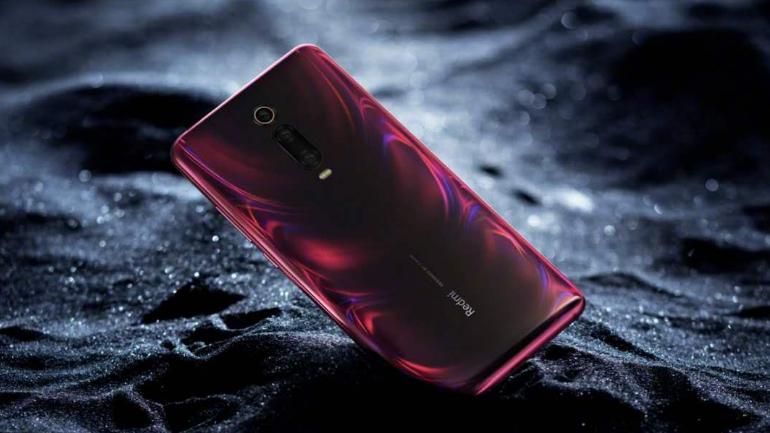 Redmi will unveil its first flagship phone – the Redmi K20 series, on May 28 in China and there are so many things that we already know about the device. Redmi says this is its first proper flagship and the hints have only suggested so. For starters, it’s known that the Redmi K20 series phones will come with Qualcomm’s Snapdragon 855 chipset that’s used on a lot of 2019 flagship smartphones. Redmi will also use a pop-up front camera mechanism to achieve a fullscreen display. Xiaomi has even leaked given us a glimpse of the colors. All that remains is the price and thanks to a bunch of leaks, even that is no more a mystery.

Thanks to a post on Weibo, we now know what the Redmi K20 Pro will cost. A leaked official poster has surfaced on the web with all specifications and the prices. While the specifications are similar to what we have seen so far, the prices are a bit of a surprise, especially considering that it comes from Redmi – the Xiaomi sub-brand that’s responsible for affordable smartphones with high-end specifications.

The Redmi K20 Pro will come in three variants and here are the prices accordingly:

Surprisingly, there was another variant rumored with 8GB RAM and 256GB storage that’s not present in this poster. Additionally, the poster doesn’t give any idea about the price of the Redmi K20.

If these prices are to be believed, then Redmi will directly take on the likes of the premium midrange smartphones from Vivo and Oppo. The Redmi K20 is supposed to come to India and Xiaomi India has already confirmed that India will get the Snapdragon 855 variant. With the Redmi K20, Xiaomi wants to challenge the recently launched OnePlus 7 series phones, the Honor 20 and Asus ZenFone 6.

If you are into leaks, then here’s a brief collection of all we know about the Redmi K20 Pro so far: