After months of speculations and rumors, Nokia finally made its new Android Smartphone – Nokia 6 official on Sunday, releasing its specs, price, and availability information.

It is the first smartphone we will be seeing with Nokia-brand stamped on it since Microsoft overtook the company (and then partially disinvested in its devices division). It is now being developed by HMD global and manufactured by Chinese manufacturer Foxconn. 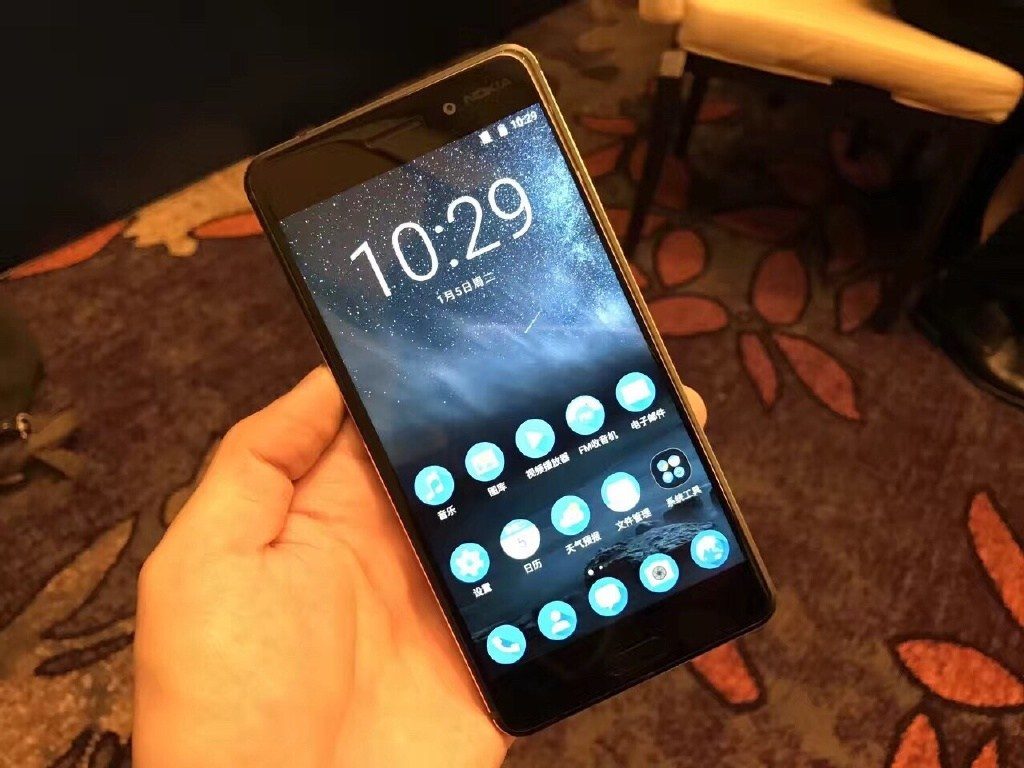 Surpassing expectations, the company has launched the phone much earlier than its purported MWC 2017 announcement in February. The phone was made official on Sunday on the company’s website and here are its specs and all other information.

Processor: The Nokia 6 carries Qualcomm Snapdragon 430 chipset that has a 1.4GHz Octa-core processor and Adreno 505 GPU.
RAM: The phone comes with 4GB RAM.

Internal storage: Nokia 6 houses 64GB of onboard storage, expandable up to 128GB using a microSD card.

Software: The phone runs Android 7.0 Nougat out of the box. The interface is close to stock Android.

Front camera: It comes with an 8-megapixel camera in the front.

— Nokia 6 will come in all metal unibody design, manufactured using 6000 series aluminum – with chamfered edges. It will have fingerprint sensor under the physical home button at front.

— The phone is built-in with power amplifier chip with Dolby Atmos powering its dual speaker system.

How to buy it: The Nokia 6 is going to be sold in China only for now and there is no word on the global availability. But HMD Global will surely not keep the Nokia Android just to the China market.

India price: The phone has been priced at 1699 CNY which roughly translates to Rs 16,739. Though the price may vary when it is finally launched in India.