On September 4th, 2016 Pope Francis will declare Mother Teresa a saint.  Born Agnes Gonxha Bojaxhu on Aug. 26, 1910, in Macedonia, Mother Teresa recognized her calling to missionary work at an early age and decided to commit herself to a religious vocation. She was 18 years old when she left her home to become a nun and joined the Sisters of Loreto in Dublin, Ireland where she took the name Sister Mary Teresa after Saint Thérèse of Lisieux. After learning English, she transferred to the Sisters of Loreto convent in Darjeeling, India.

It was during her time in the slums when Mother Teresa started to catch global attention due to her amazing works and outpour of love and generosity towards the poor. She began an open-air school and managed to convince the city government to donate her a dilapidated building, which she used to start a home for dying poor people. In 1950, she won canonical recognition for the Missionaries of Charity, a group she founded with a few former staff members from the St. Mary’s School.

Throughout the 1950s and 1960s, she opened a leper colony, an orphanage, nursing home, family clinic and a few mobile health clinics, and in 1971 she opened her first American-based house of charity in New York City. She launched her second American charity group home in 1985 called Gift of Love, which was created to help those suffering from HIV/AIDS. 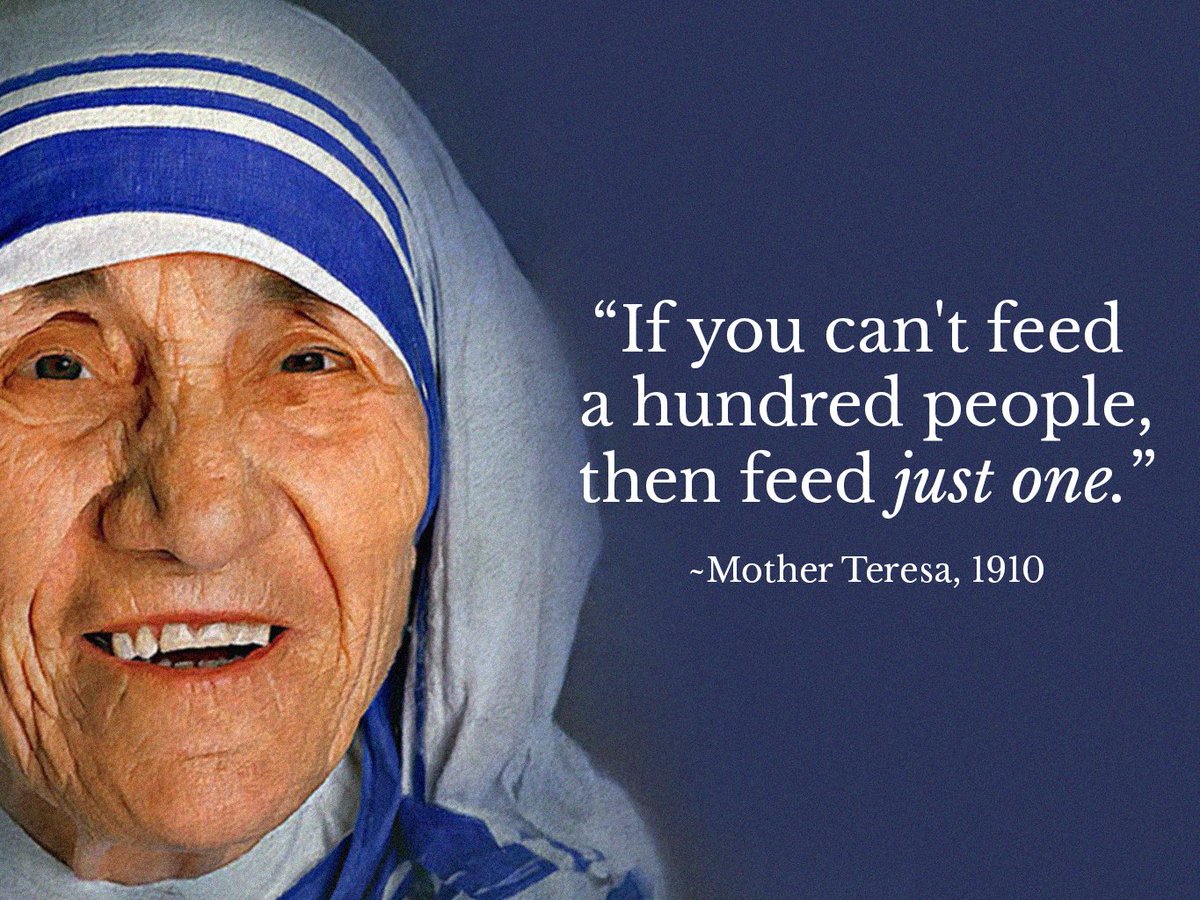