The viral game everyone is talking about, Pokemon Go, is one of Nintendo’s first smartphone games. It released recently in Australia, New Zealand, and the US. The game is not yet officially launched in India but you can download here, install, and play Pokemon Go on your Android phone even if you don’t live in those regions. 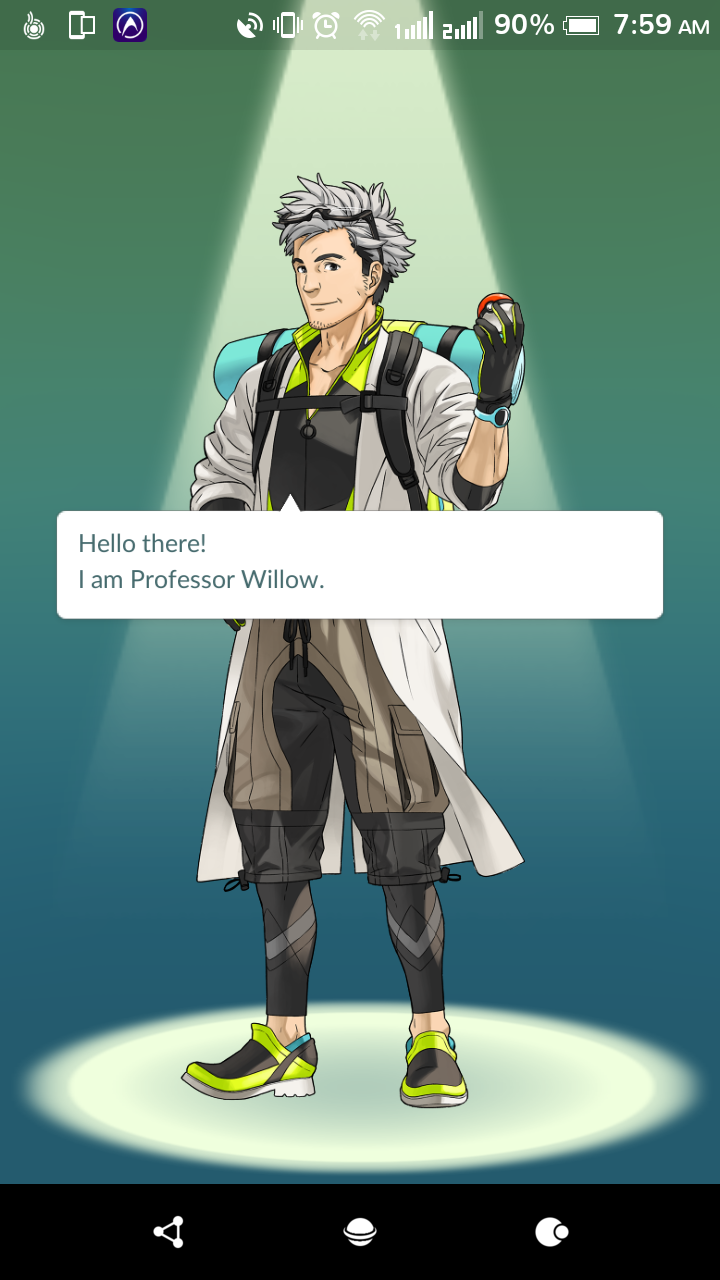 It drains your battery

If battery life is precious, there’s no way you’re going to want to play Pokemon Go. The game constantly needs both Internet and location access. Unless you carry a stack of power banks with you at all times, playing this game all the time is a bad idea. On my HTC Desire 820, the battery went from 88 to 60 percent after I played this game for just 30 minutes. I recommend playing this game with the battery saver mode enabled in the game’s settings.

But the game is a lot of fun
Walking around in the real world and catching wild Pokemon on your smartphone sounds like a terrible idea, but Nintendo’s execution is on point. I found taking detours to hit various Pokestops and to catch that wild Pokemon spotted across the road. These Pokemon are quite cute, and the design of the cards is well done. The game has been designed nicely, with the focus strongly being on exploration.

The social experience is everything in Pokémon Go. It’s the reason the game has blown up, and it’s the reason I’m interested in sticking with it.

Feel the fun by downloading the apk file here 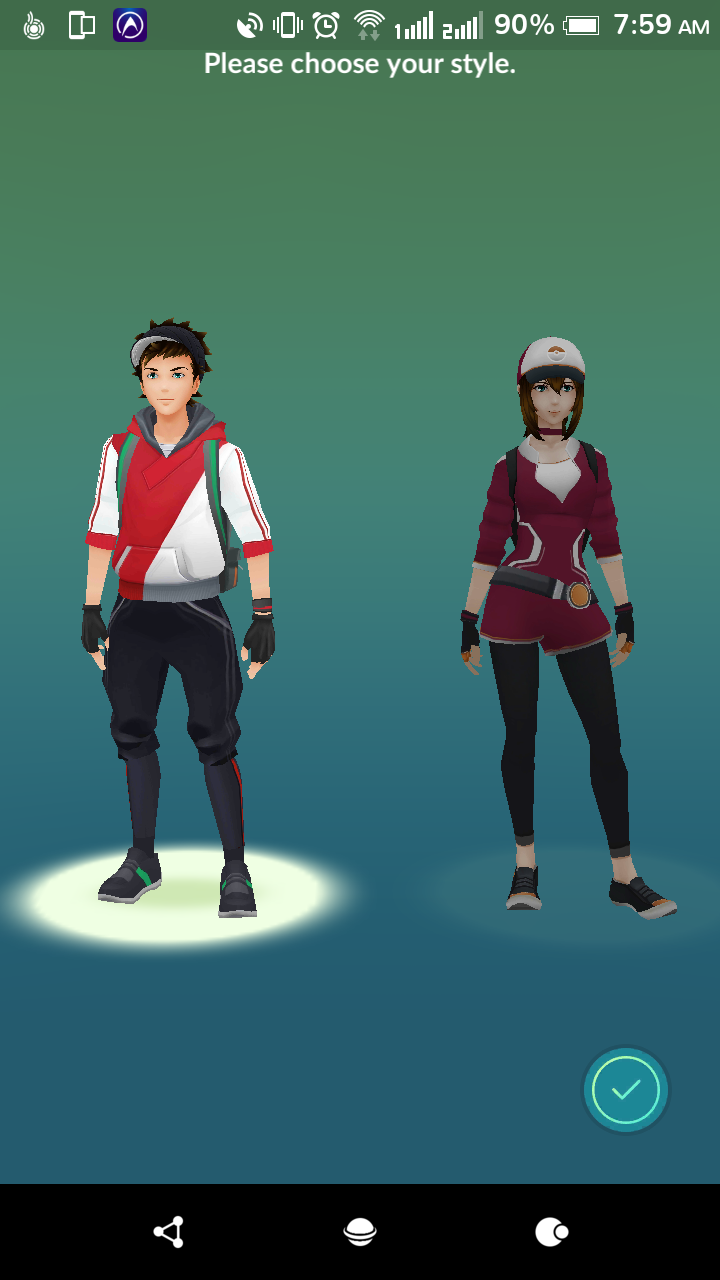 How to get Pokémon Go from the U.S. App Store, even if you’re not in the U.S.

First you need to logout of your local App Store:

Now you need to create the new account in the U.S. Store: