The rebounding of Bitcoin price after it hit a phenomenal rate of $30K, can assure us to hike the rates up to $40K by the time you read this article. We can predict that it might cross the barrier of $50K soon. Before that, we need to watch the $41K and $46K reach out. I just hope that the Bitcoin will be back on $100K. It might not happen soon, but I believe it will happen. 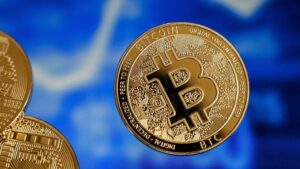 Some predict the market will be down, but Bitcoin is doing great by being live and active all this time. I feel lucky to grab this opportunity to invest in Bitcoin and get the maximum out of it when it reached $100K. It is the most deserved market for those who want to earn more and more.

The top reasons why I am confident in getting ahead with Bitcoin are here: 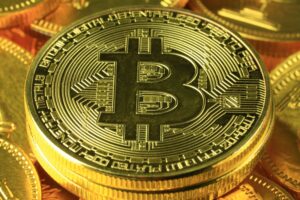 Before I conclude, I would say confidently that Bitcoin has a bright future.  Not only do I say this, but other Bitcoin supporters too have it in their minds. The fall of May 2021 was just a drip before it rises to the peak. If this continues, the dream of $100K will be in the corner sooner. Take a sigh and go ahead!