The alarming rate at which cancer cases are growing across the world has had health experts and scientists worried. It is a deadly disease in which abnormal cells divide and grow uncontrollably destroying the body tissues and their ability to function. So, what really causes cancer? There have been a lot of risk factors like family history and lifestyle habits but a new study reveals that most cancers might be a case of random DNA mutations. 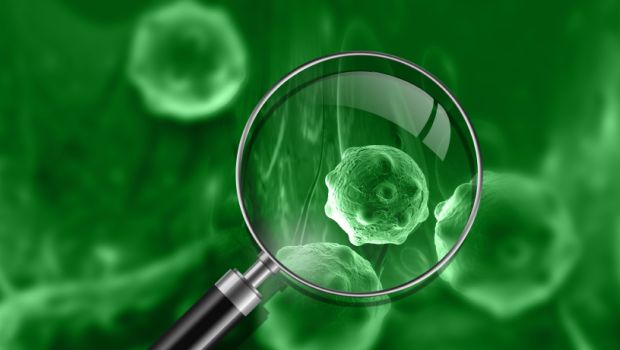 According to a report published in the Journal Science, cells make random mistakes while dividing and this leads to most of the mutations in tumors. The study was conducted by the same group of researchers who carried out another study that was published in 2015 which blamed bad luck or random gene mutations for cancer. This time around, they’ve expanding their scope of research and based their study on a mathematical model of DNA sequencing and epidemiologic data from 69 countries around the world.

While doctors have been able to identify some risk factors for cancer, the real cause has been rather obscure and a bit controversial. Different schools of thought have revealed various possibilities but genetics does remain the most crucial one. This study clearly indicates that at least two-thirds of the mutations that occur in cancers are due to the mistakes that cells make when they divide.

Every time a cell divided itself it may make some random mistakes that lead to mutations. Most of the times these mutations may not harm the body but occasionally they may occur in a cancer-prone gene. It points out towards the fact that some cancers may occur in a perfectly healthy body which is the case of just bad luck or the workings of these gene mutations. However, the scientists also warn the people to avoid cancer-causing risk factors like an unhealthy diet, smoking or too much sun exposure.

Researchers Cristian Tomasetti and Dr. Bert Vogelstein, both from Johns Hopkins University, have concluded that 66% of the genetic mutations that develop into cancer are caused by random errors that occur when cells replace themselves, environmental factors contribute 29% of mutations while the remaining 5% are inherited. They believe that by understanding the role of these mutations we can develop better methods of early detection of cancer.

The study may not be the final word on the cause of cancer but it does help us understand the role played by three different kind of risk factors – the environment, genes and family history in causing cancer which can be used to leverage better methods of cancer prevention.

Tags: Cause of Cancer

1 thought on “What Is The Real Cause of Cancer? Here Is The Answer from Science”